The term “megalopolis” was first coined in 1961 by a French geographer to describe the densely populated area in the northeast of the United States. Spanning southern New Hampshire and northern Massachusetts to Washington, D.C., this area is dotted with many large urban areas that support a high population density.

Now, however, the term “megalopolis” is applied more generally to any large city. America’s largest cities are still thriving, for sure, but we are starting to see a trend of younger adults, once the beating heart of these vibrant cities, moving away.

Here are 5 reasons why you might want to consider going with them. 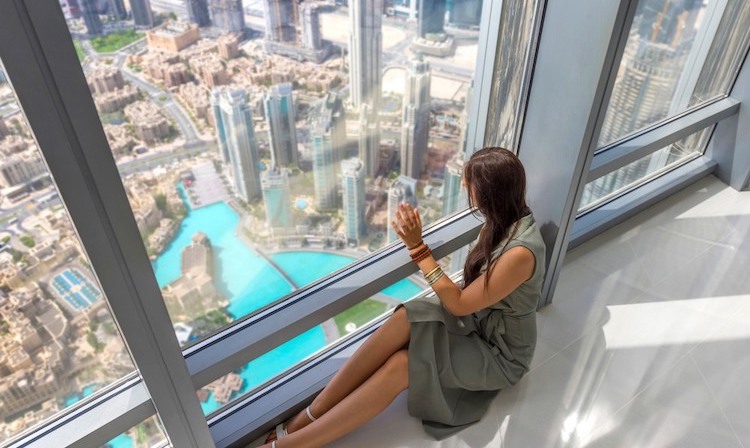 There’s no getting around it – big cities are expensive. And though these cities may offer a greater concentration of available jobs, in general wages have not kept up with the skyrocketing cost of living. People are beginning to realize that they can make nearly as much money in smaller communities yet pay much less for necessities like housing, utilities, and food.

The way that affordability is measured relates to the income to housing cost ratio, meaning that if you choose your new home carefully, you will no longer be paying such a high percentage of your income to housing. That opens up a lot of opportunities when it comes to saving for major purchases like a home, affording the cost of a family, and retiring comfortably.

And speaking of houses, more people are getting tired of living in tight quarters in big cities. Housing is extremely expensive in large cities and apartments and condos dominate. Folks who flee the city may crave a yard for kids and a dog, or the peace and quiet of having more space around them.

Moving away from your megalopolis offers the opportunity to rent or even buy a house while not sacrificing the convenience of nearby services. The restaurants may not be open all night like they are in the big city, but you’ll adjust. Grocery stores, dog parks, and retail centers abound in suburban areas.

Even though there are more people in megalopolis communities, you may find that you know fewer of them. There seems to be an unspoken rule to ignore the folks packed so tightly around us in an attempt to give each other some semblance of privacy.

In small cities, with privacy built in to the living arrangements, people may be more likely to greet strangers on the street and make friends. These communities are also easier to walk and bike, both better opportunities for communing with people than flashing by in a car.

And in the most rural of areas, chances are high that you simply recognize most of the people in your town, leading to a sense of shared destiny.

A refreshing change of pace

Many of us go through a party phase in our 20s, but eventually we want to settle down a bit. There is always something going on in a megalopolis, but it can be hard to snag some downtime. The pace is frenetic and the pressure to keep up severe.

Moving away may give you the opportunity to just breathe. Walking nature trails with friends and kicking back with a relaxing brunch can be the highlight of your Saturday. If you’re starting to hyperventilate just thinking about slowing down, remember that the city is still there when you want to go wild once in awhile.

With crowded conditions and a high cost of living putting the squeeze on many residents, crime occurs more frequently in megalopolis communities than in smaller towns. Sociologists further speculate that there is more opportunity for anonymity in large cities, meaning that some crimes are spurred by the opportunity to get away with it.

That’s not to say that no crime happens in smaller cities, but the majority of it tends to be non-violent crime like car theft and petty vandalism. Knowing your neighbors and having a low-key routine builds in a certain protection as it becomes quite obvious when something unusual is going on.

If you are excited by the idea of leaving your megalopolis but worry that you’ll never find a job, remember that anywhere there are people there are jobs. Small cities have need of medical professionals, accountants, tradespeople, and realtors, among many other professional roles.

If you are an entrepreneur, your interest in starting a business that could potentially employ other people will be very welcome. And if all else fails, consider freelancing. The digital age makes it more possible than ever to work from home with clients all over the world.