For the longest time, the only way to make a phone call was through a landline. Serviced by a network of copper wires that physically connected homes all over the world, landlines cost a pretty penny to maintain, and consumers were forced to pay whatever the phone company wanted to charge.

Now that’s changing. Cell phones are available to anyone who wants one, from pricey hand-held computers to basic call-and-text units that cost next to nothing. VoIP (Voice over Internet Protocol) is available to make voice calls online. And piggybacking on VoIP are analog telephone adapters that let you make calls over the internet with your traditional phone.

These days, only 45% of American households have a landline. If you’re one of them, you might be wondering if you really need it. To help you decide whether to break up with your phone company once and for all, we’ll take a look at the major technology currently working to make landlines obsolete.

Do you remember back in the 1980s when cellphones were as big as your head and only high-powered executives carried them? These old-school cellphones were seriously heavy and could only hold a charge for about 30 minutes.

Today’s cellphones are sleek and lightweight with powerful batteries that can last 24 hours or longer. Cellular networks have become so sophisticated that you can generally get a signal anywhere except the remotest of areas.

Some of the higher end smart phones available now are actually more powerful than the technology used to send the first man to the moon!

• Take your phone anywhere you go; no longer are you tied to the house when awaiting a phone call.
• Cell phones have additional features that landline-based phones do not, including text, email, and video chat.
• Chances are that you already have one, so cutting off your landline will immediately save money.

• Call quality is typically not as good on a cellphone as on a landline.
• You can’t install cellphone extensions throughout the house as you can with a landline phone.
• Service is spotty in remote areas, so emergency calls from those places are hard to make.
• 911 operators know the exact address of a call originating from a landline, whereas they need to track a cellphone signal via GPS, which is not as accurate.

It’s definitely cheaper to have just a cellphone, but cellphone carriers do charge quite a bit for their services. If you’d like to go cellphone-only but want to save even more money, consider the following strategies for reducing your cellular bill.

1. A limited use plan is great for people who need to have a phone but don’t use it all that much. The four major carriers – AT&T, Sprint, T-Mobile, and Verizon – all have limited use plans that restrict how much talk time, texts, and data you get, but they cost a lot less than the unlimited plans.

3. MVNOs, or mobile virtual network operators, are companies that lease cell coverage and data bandwidth from the major carriers. Buying a plan from an MVNO is often significantly cheaper, even though you will be using the very same network as the big guys. Some of the best known MVNOs are Straight Talk Wireless, Tracfone, Consumer Cellular, and Mint Mobile. 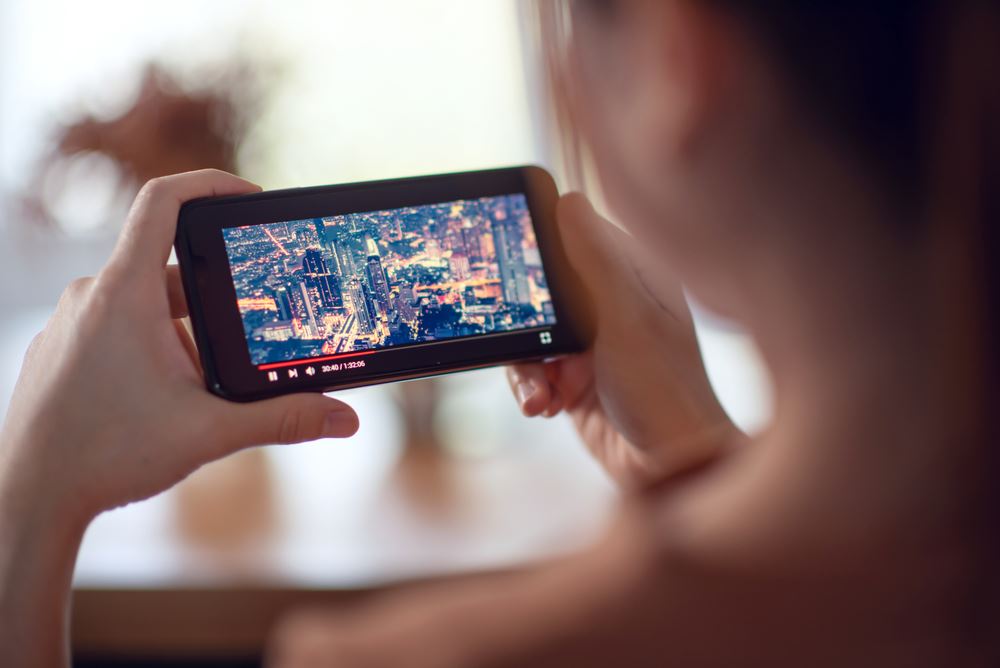 The internet is an incredible thing, and now it can actually turn your voice into a digital signal that can travel through the web like data. With Voice over Internet Protocol, you can even call a regular landline phone from your computer, and the signal gets turned back into sound at the other end.

There are a few different methods of employing VoIP. Special phones do it, or you can purchase a digital adapter for your standard phone. Another method is calling directly from your computer through a VoIP application. Skype is probably the best known VoIP platform; Vonage is another popular one.

In order to use VoIP reliably, you will need a broadband internet connection. Speeds slower than those offered by broadband will likely result in signal delays and patchy sound.

Advantages of going VoIP only:

• You tend to save money with VoIP as long as you were going to have a broadband connection anyway. Services like Skype and Google Voice are free to use. Other VoIP services cost money, but usually not as much as a landline.
• VoIP services often have cool features that the phone company will charge extra for, including caller ID, group calls, and call forwarding. Some services, like Skype, allow you to choose between video chatting and voice-only calls.
• Installation of VoIP services is pretty easy and can usually be done by the consumer. There’s no need to sit at home waiting for a service person.

Disadvantages of going VoIP only:

• VoIP doesn’t work without electricity or when the internet is down, so you will have to make your peace with unexpected loss of phone service.
• You won’t be able to call 911 when the internet is down or the power is out, so you’re taking a risk if you don’t have any backup means of making phone calls.
• It can also happen occasionally that VoIP calls are incorrectly routed to an administrative number instead of the emergency switchboard, or else fail to transmit your location to emergency personnel.
• Call quality can be lacking on VoIP calls as compared to a traditional landline.

If you already have a broadband connection, you can start calling people’s computers over Skype right away with no money spent. However, in order to call folks on their phones, you will need to pay for that service, whether you use Skype or another provider.

Another money saving tip is to use your current phone with an analog telephone adapter (ATA). Basic models cost only about $25, though more advanced versions with a built-in router are at least $50.

Before you commit to a product or system, make sure you’re aware of any additional equipment that might be required, such as a VoIP power supply adapter or wifi/Bluetooth USB adapter.

Comparison sites like GetVoIP and VoIPReview make it easy for you to compare VoIP plans side by side and decide on the most cost-effective solution for your needs.

If you’ve decided to give up your landline, take some time to decide upon the safest, most reliable, and most affordable way to get by without it. If you’re only going to have a cellphone or VoIP, you may be better off with a cellphone because it can be used even during an outage of power and internet.

However, the most cost-effective choice for you might be an inexpensive cellphone plus free or low cost VoIP. You won’t get all the fancy bells and whistles with each product, but you’ll be able to choose between them as desired.

Every situation is different, but in the end, keeping that landline is no longer necessary.