The free market is a powerful thing, and it can work to the benefit of consumers as much as businesses. One example of a consumer-friendly market right now is SUVs. Prices are coming down on many models due to an overproduction of them at the manufacturing level.

Car makers look at market trends to decide how many of a particular vehicle to make, but past performance is only a rough guide. When these manufacturers guess wrong, the result is more SUVs on dealer lots than the retailers have room for.

For you, getting the best deal is all about doing your own research to determine which SUVs the dealers most want to move off the lot. Time is of the essence, and you can use this to your advantage. 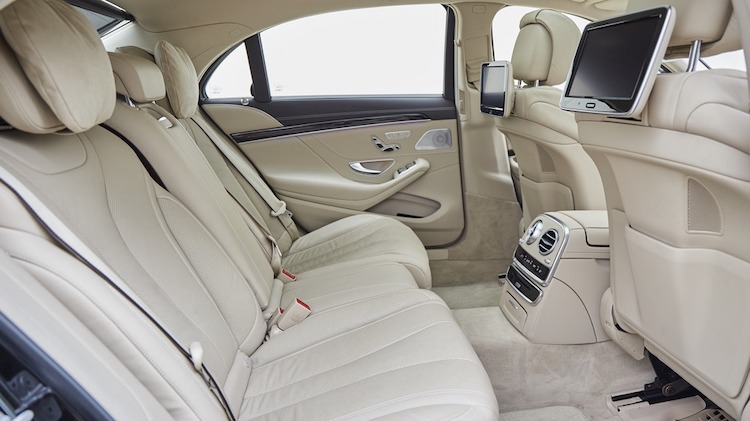 The current market is a result of the fact that sales of SUVs declined steadily from about 2007 to 2017. Consumers were in sticker shock over rising gas prices and their interests shifted significantly to more fuel-efficient vehicles.

So dealers were left with an overstock of SUVs and they dropped prices to compensate. But at the same time, manufacturers were introducing new SUV models with much better gas mileage. In order to pique consumer interest in these new vehicles, manufacturers set starting prices low.

That left dealers with an awful lot of well-priced SUVs on their lots, and the pressure is on for them to sell. Knowing that can give you leverage during the sale transaction

When you start your research with a web search, you ultimately go to the lot with prior knowledge of the best deal. Sellers advertise these deals because it draws people in. Just be prepared to insist upon the deal you saw online. Showing up with only a make and model in mind means the dealer will try to sell you the most expensive one.

Because of an overstock on many lots, you can find some fantastic upgrades on older model SUVs. That means your money goes farther than usual and you score a sweet ride. Look for vehicles with luxury upgrades, low APR financing, and cash back incentives.

Purchase a new 2020 model in springtime

It was once the case that new model year vehicles all came out at the same time. But these days the releases tend to be staggered to better support dealerships with limited lot space. Still, whenever a new wave of models hits the lots, dealers scramble to liquidate the old.

Starting this spring, 2021 models of SUVs will be released. The time just prior to and right after the release is a huge window for dealers to offer discounts on older models.

If you’re looking for a particular make and model, you can find widely published deals offered on all of them. However, even better bargains can be found by searching your local dealerships directly and pinpointing one or two specific SUVs.

All lots carry a different volume of vehicles and will have individual goals to meet in terms of selling them. When you search lots directly, you can often tell if they are carrying a high number of any particular SUV. This is great knowledge to leverage when you go to buy. 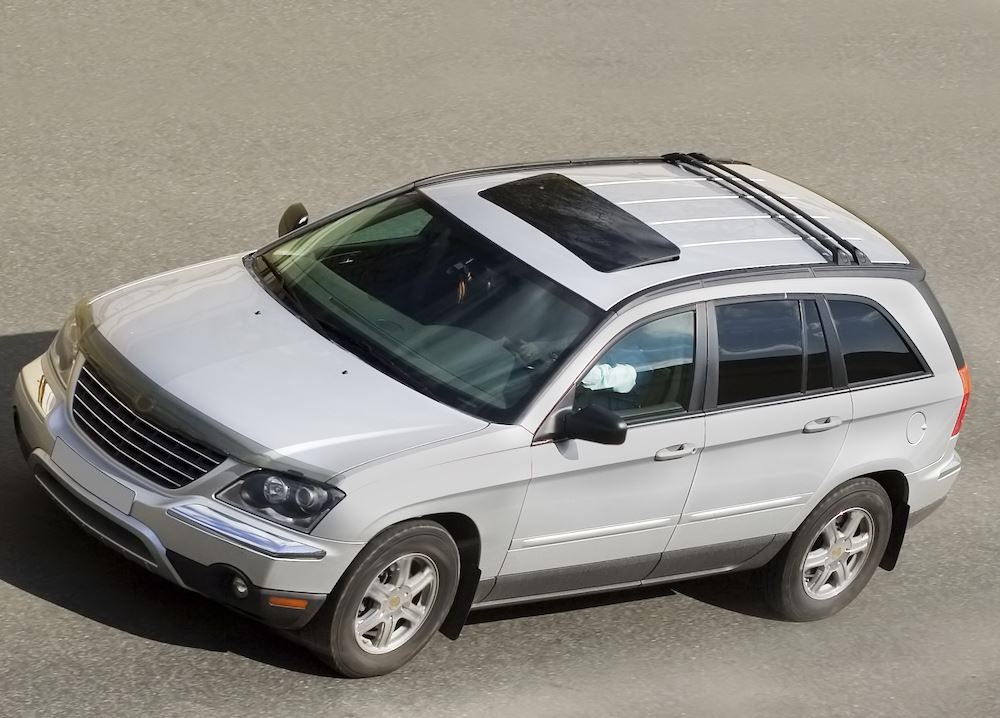 With so many brand new SUVs on their lots, dealers are especially anxious to sell used models. Yes, it feels great to drive off in a brand new car that no one else has owned, but doing so cuts 10% of the value immediately. New cars lose a further 10% of their value in the first year of ownership.

So if you are willing to buy a gently used car, those savings go to you. One great option for a used SUV is a retired rental car. Rental companies take excellent care of their vehicles, rarely skimping on routine maintenance – and then sell them off before they get to the point where malfunctions may occur.

Another good option for a used SUV is one that has come off of a lease. The mileage is low because a mileage restriction is often built into the lease contract. The vehicle will likely be no more than three years old, because the most common lease term is 24-36 months. People with leased vehicles may also be charged for damage that exceeds normal wear-and-tear, so they tend to drive them very carefully.

It was once considered risky to buy a discontinued vehicle, but that’s not true anymore. The worry was that parts for the SUV would be hard to come by, but in reality, manufacturers continue to make them for decades after a vehicle is discontinued. Many parts are standard across vehicle makes as well, and will work just fine for a discontinued model.

Another concern is that the resale value of a discontinued vehicle will be lower. This might be true in some cases, but in others, the value could actually be higher because that make will be considered a collectible.

A couple of discontinued SUVs to check out include the Lincoln MKX, which is not truly discontinued but just revamped and renamed Nautilus starting with 2019 models. If you are looking for an SUV with great fuel efficiency, keep your eyes peeled for a Nissan Rogue Hybrid, officially discontinued in 2019. The Volkswagen Touareg is another discontinued SUV with a solid, reliable build.
SUVs are great for their large cargo space and ample passenger room. They also tend to handle better in bad weather because they’re heavier than cars. And you don’t even need to sacrifice fuel efficiency if you choose a model built since 2017.

By doing your research before heading to the lot, you can determine which lots are overstocked with particular SUV models. Aim to purchase right before or after new model years are released, and you will surely score a fantastic deal on the SUV of your dreams.