Some people would never dream of leaving their fast-paced and crowded country, perhaps feeling like they would have no pulse if not for the pulse of the country. But then what can they do when it all becomes too much? There is no respite.

There are actually plenty of perks of living in a small country that you may not have heard about. If you think maybe you’d like to simplify your life, consider the following reasons to consider a move. You won’t be missing anything, we promise.

Easy to get around

Many larger countries have embraced car culture over public transportation, which means their residents spend an insane amount of time sitting in bumper-to-bumper traffic. Even when roads are widened, evidence shows that the number of cars simply increases to fill every available inch.

Where public transportation does exist, it is crowded and extremely time consuming to utilize. But quite a few smaller countries have transportation systems that are much easier to use and are cheaper, as well.

You are also less likely to need a car for everyday life in a smaller country. Instead, you can walk, bike, or ride the bus within your community. You may only need to rent (or even borrow) a car for the occasional longer trip. This means a lot less stress in your life and better air quality around you to boot.

Speaking of stress relief, wouldn’t some peace and quiet be nice? And we’re not just talking about the voices of your neighbors, we mean the constant barrage of marketing messages that pop up everywhere you look.

Multiple televisions blare in every restaurant, billboards dot your vision as far as the eye can see, and even gasoline pumps now have screens that chirp advertisements while you are stuck helplessly waiting for your tank to fill.

This is not to say that those things don’t exist in smaller countries, but the scale is much more reasonable. It’s so much easier to filter out the noise when you’re overwhelmed, and to find a clear stretch of undisturbed nature when you need to recharge.

Family and friends are never too far away

Large, bustling countries have thousands of communities, some poor and some affluent. Jobs are often concentrated in urban areas, with different cities and states specializing in different industries. That means that people are often forced to move long distances in order to support their families and live comfortably.

And while it is good that young people can travel to access a college or university that meets their needs, it often takes them away from family. After graduation, the friends made during those years all scatter to the winds.

Families and friends in large countries often find themselves living far enough apart that only an expensive plane ticket can reasonably reunite them for a short time. But in a small country, your friends and family are never too geographically distant to reconnect. 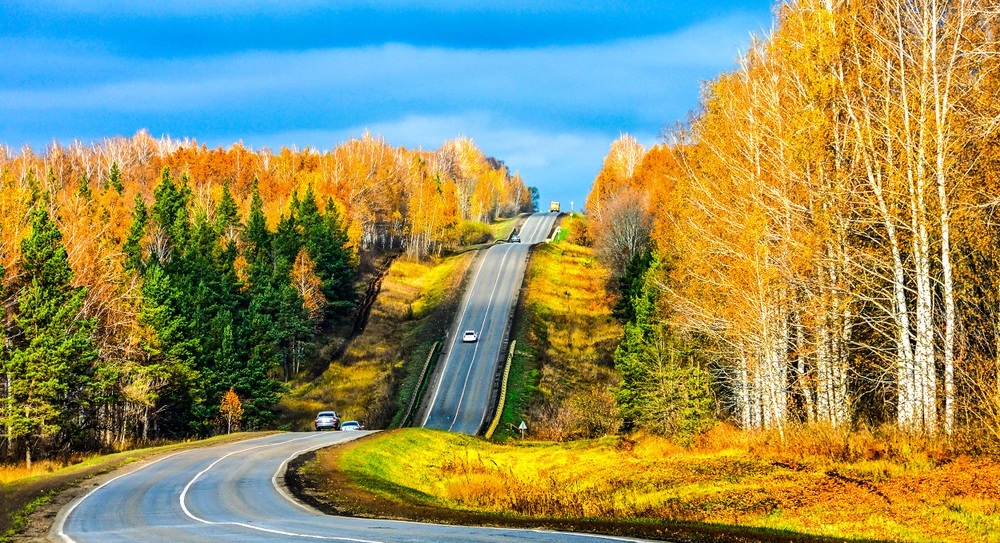 The country’s accomplishments are remembered globally

In some larger countries, winning is everything. Take the Olympics, for example. During each games, you expect certain countries to take home a pile of gold medals – the United States, the Soviet Union, Great Britain – but can you remember the names of those champions?

Olympic wins by people from smaller countries are particularly notable because there aren’t so many of them. And you can bet those athletes are welcomed home to a nation where everybody knows their name, not just the superfans.

Certain products from small countries are also appreciated the world around. Who doesn’t know that Guinness comes from Ireland, the Swiss Army knife originated in Switzerland, or that the first safe contraceptive pill was formulated in Belgium? Actually, not many people know that last one, but you should thank Belgium anyway!

While the remotest of islands do have to wait some time for supplies to make their way by ship, many small countries are just as resource-rich and technologically advanced as any first-world country. For example, Austria, Monaco, Singapore, Switzerland, Iceland, Ireland, and the Netherlands all appear on the list of the world’s 100 smallest countries.

In this day and age, the internet brings the world to you, wherever you are. Global entertainment streams right to your hand-held device so you won’t be missing out. Rather, you will have the new privilege of turning it off when you want to.

And who among us has not fantasized about running away to an island and living the beach life forever? You can in the small countries of Belize, Jamaica, Fiji, Grenada, Bahamas, Costa Rica, and the Maldives, among many others.

Life in a small country offers many benefits that can’t be found in their larger neighbors. In most cases, you won’t be giving anything up, only gaining a new way of life that’s more comfortable and offers better opportunities for connection with your fellow human beings.